Discover a completely different approach to revitalizing our planet and ourselves

You can flourish while you contribute to Earth’s regeneration

Gain transformative support from our courses and coaching

Welcome to a path of renewal for all life, including yours. It’s not about self-sacrifice or limitation. It doesn’t involve exhausting activism or resistance. It’s a way of living your most joyous, embodied, and soulful life so you thrive while your contributions bless the world.

Healing for planet and people occurs when we place the feminine wisdom of our bodies and hearts at the center of all we do. When your contributions are guided by your embodied love for life on our exquisite planet, you flourish, and so does Earth.

With an Ivy League Ph.D. in history, I can tell you with confidence that an age of life-nurturing feminine wisdom is returning—if we choose it. And this doesn’t exclude men, because the Divine Feminine is an energy within us all that’s been diminished for far too long. It doesn’t exclude your mind, either—but the joyous regeneration we need to create on Earth involves bringing your heart’s and body’s wisdom forward rather than letting your mind rule alone.

We’re made to live in a sacred, mutually regenerative relationship with the natural world.

Our actions serving well-being for humanity and Earth need to come from sensual adoration of life this planet—of the glory of rain-wet leaves rustling in a breeze, sunlight falling on grass or a loved one’s face, the flavor of a ripe berry, the texture of linen or stone, or the tantalizing softness of an animal’s head, a flower petal, or a baby’s cheek. Our delight must be the origin point of how we care for Earth and ourselves.

The Divine Feminine who is often associated with nurturing life isn’t new on the scene. She appears in humanity’s most ancient spiritual traditions in every region of the world…and she’s been ‘hidden in plain sight’ in world religions during the past few millennia of patriarchal domination. She’s been revered with names such as Sophia and Divine Mother. She is Demeter, Diana, Gaia, Ishtar, Isis, and Hathor in the Greco-Roman and Egyptian traditions, and Shekhinah, El Shaddai, and the motherly form of the Creator in Judaism. In Christianity she appears as Mary, Mary Magdalen, and Grandmother Anna, as well as in the medieval mystical tradition of ‘God as Mother.’

In Buddhism she is called by names such as Tara and Quan Yin, while in Hinduism she is Parvati, Kali, Durga, and Lakshmi. In Islam, the name Rahman refers to the Creator as ‘Womb.’ The Divine Feminine appears in the Ascended Master tradition with names such as Lady Nada and Lady Portia. In Indigenous traditions she carries names such as Sky Woman, White Buffalo Calf Woman, Ix Chel, and Anjea.

You can find the Divine Feminine in all of the world religions’ scriptures… in Earth…and inside your own heart, no matter your gender.

When we suppress her influence, we harm ourselves and Earth. 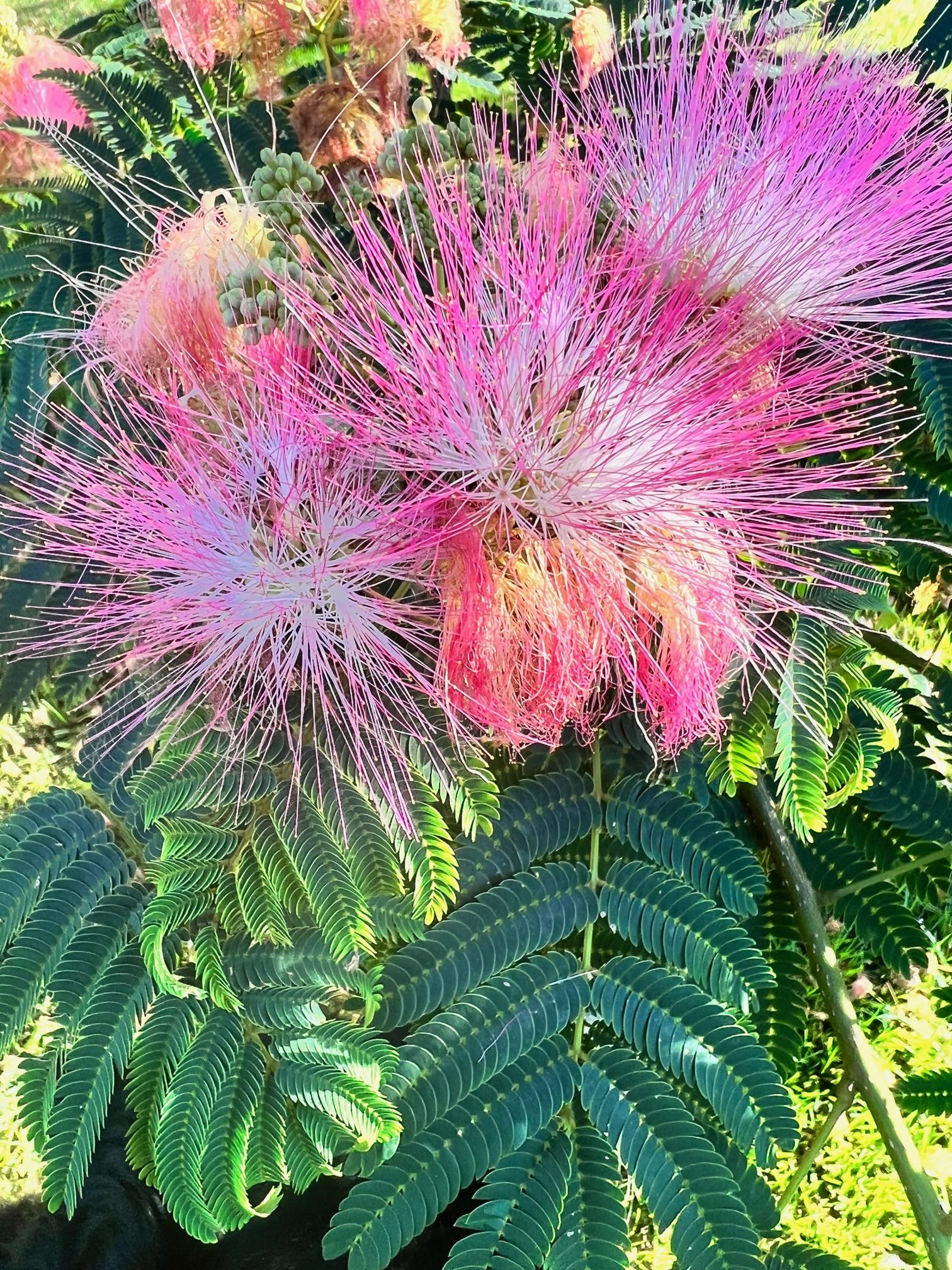 You and the natural world can be life partners on an embodied spiritual mission.

To create true thriving for yourself and Earth, you learn tools for listening to the Divine Feminine within you. You discover how to connect to Earth, holder of feminine wisdom and regenerative forces. You enter the lush realm of heeding your heart’s insights. Then you create healing solutions for yourself and the people, plants, and animals who inhabit Earth alongside you.

You become the shimmering embodied space where Divine insight and physicality meet to create renewal.

When you experience feminine wisdom and Earth connection in your life and work, you gain:

To explore further, find our free ebook below.

For 1-1 support with your contribution to regeneration for people and planet, click below.

For an e-course that guides you step by step, click below.

To book Chara Armon, Ph.D. as a speaker or workshop presenter, click below.

The School for Humans and Earth:

and transforms the environmental and

Ready to regenerate our world?

Welcome to our growing community!

Gain access to podcast updates, free videos & webinars, and download your free e-book, "5 Steps to Shift from Eco-Anxiety to Eco-Inspiration."